Get fresh music recommendations delivered to your inbox every Friday.
We've updated our Terms of Use. You can review the changes here.

from Totally, Completely by Harborer 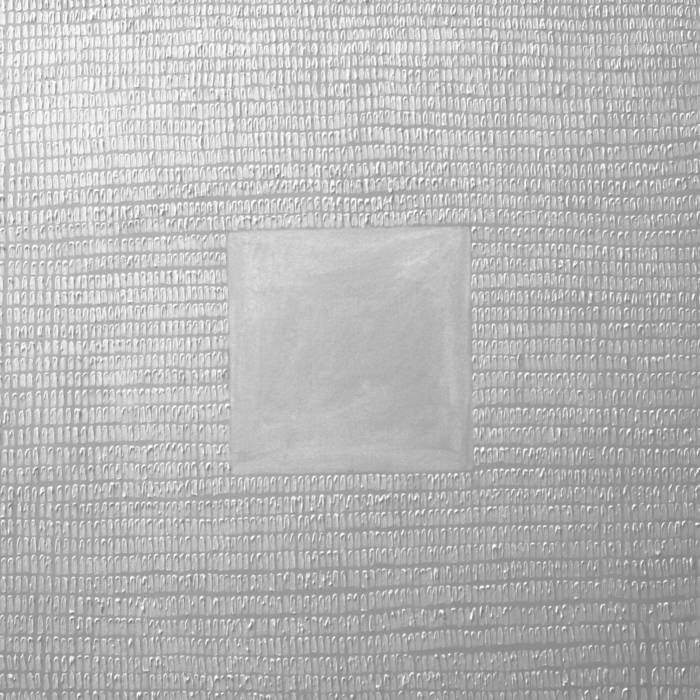 oh boy. i had the idea for this track for a good while, there are so many songs and sounds that influenced me for this one.. where to start.. well for starters, i felt like while anhedonia was an album where i poured my heart out into the song structure and songwriting, i wanted a song to really just get my emotions the fuck out. because i have too many of them. so i had the little idea of having a song increase in intensity until it just goes insane at the end, and then i just wrote a little outline in C#, and then i was kinda stuck. because if you want to record a song like this, you need to play with people. you can't just one man band it like i'm used to doing, because you lose a lot of the raw energy that way.

i think it took us a little less than a week to get the song cut and down, the backing track is very much improvised.. some takes took over 15 minutes while this was the most concise one. that being said, we didn't pick this take because it was short, we picked this take because it's pretty much perfect in every way we needed it to be. of course i forgot to mention that this was only probably 2 weeks into us deciding to work together on an album, and while broken hands brought us together as songwriters, i think this is the song that made us better friends and really gave us the confidence to be like "yeah, we can fucking do this".

anyways, after we finished the backing track i added an ambient guitar and a synth and whatnot and bryce wrote the lyrics and we all screamed our heads off and i coughed up blood and really the rest is history. i recommend this experience.

ps. the vocal take you hear on the record came directly after a very angry phone call from my father. i made sure to record every take of this song that i could while i was actually angry. and while my throat could stand it.
-ben

this song holds such a special place in my heart because of the memories attached to recording it. this whole song was pretty much entirely improvised and we took a few takes. i played the guitar, and had a lot of fun fiddling with the pedalboard.
-matt

this song was by far the most collaborative effort on the album. with all of us playing our respective instruments live in the basement of ben's house, it was a lot of improvisation and a lot of messing around before we got the take that we wanted to use. after jamming in the basement, we decided we wanted to put some lyrics to it because without them it would just be a super long instrumental jam and would only be fun to play and not that much fun to listen to. after talking with the band, i decided to start writing some of the lyrics. while i was writing, i was more focused on creating a gruesome tone than just the words i was writing down. ben wrote some extra verses to supplement the runtime of the song and we all took some pretty fun takes of us screaming into the mic. hopefully this song signifies heavier stuff to come in the future, a future where i might yell a little on a couple tracks, who knows?
-bryce

we are four fellows from ohio that make music that we enjoy and we hope you do, too. everything you hear was done in our basement, or outside, or in some other room.