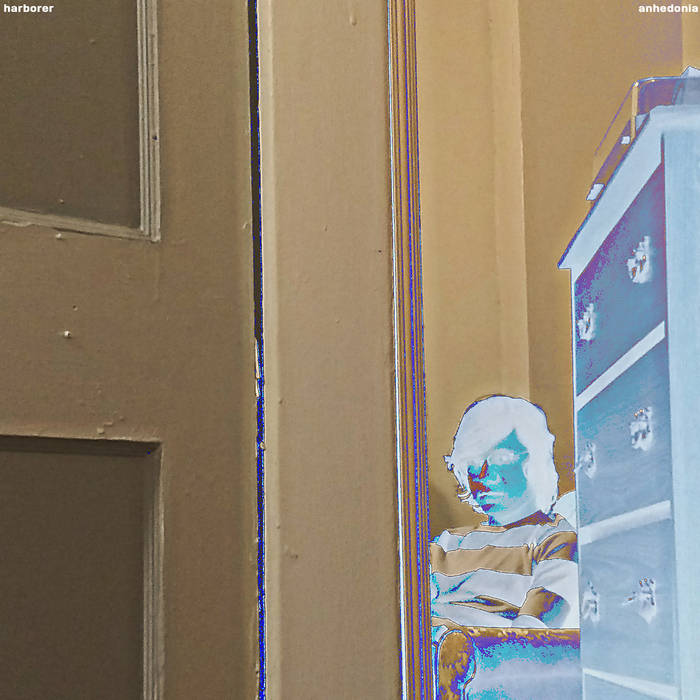 Midnight Medics The writing on this thing blew muh damn mind. Every track has tons to unpack from and I genuinely didn't want this album to end. I'ma be pumping to this thing for a long while. Favorite track: Weasel.

Ashton Fisher This album is PHENOMENAL. At only 15 putting out a full length high quality album that is both relatable and vicarious. So glad to have listened to this album. Favorite track: All Of Me, None For You.

Blurry Pictures of the Moon

this is an album about me. or rather not about me. but about people very close to me and around me. but also me.

i wrote this album over the course of september 2018-january 2019. i recorded this album sporadically with most of the recording being done in late december/early january. one of the songs on this album was mostly done in july though. i got through many many bouts of writers block to bring this album to you, so i hope you may appreciate it.

there are no synthesizers on this album. mostly because i am not in possession of my midi controller at the moment, but also because i wrote every single one of these songs on a guitar and i don't feel that there is a necessity for a synthesizer on any of these tracks. there is no sequencing. there is no quantization. the drum sample on track5 is a frankensample of my real drums reversed and fucked and glitched out.

i think thats enough for me here. click "info" on each of the tracks if you want to learn more about the individual songs.

all songs written by ben coates

ben coates - drums, bass, guitars, synths, sampling, arrangements, mixing, mastering, studio engineering... do you get it at this point?

we are three young fellows from ohio that make music that we enjoy and we hope you do, too. everything you hear was done in our basement.